The company they keep

ALL IS NOT COMPLETELY BLEAK FOR NBC NEWS ANCHOR BRIAN WILLIAMS!

SERIAL LIAR JOE KLEIN HAS COME TO HIS DEFENSE!

CAN JAMES FRY BE FAR BEHIND?


Let's move over to Iraq.  You might think that with a billion dollars spent 'fighting' the Islamic State just since August -- over a billion US taxpayer dollars -- that Iraq would be a major part of the hearing but you would be wrong.  It was largely ignored.  Chair McCain addressed it and Ranking Member Jack Reed did.  Another raising the issue was Senator Ted Cruz.


Senator Ted Cruz:  How would you characterize our objective right now with regards to ISIS?


Ashton Carter:  To inflict a lasting defeat on ISIS.  I only add the word "lasting" to re-enforce the idea that once they're beaten, they need to stay beaten. Which means you need to create the conditions in Iraq and Syria so that they stay defeated.

Senator Ted Cruz: And final question, in your professional judgment, what would be required militarily for you to destroy or, as you put it, inflict a lasting defeat on ISIS?

Ashton Carter: Uh-uh, militarily it would be the, uh-uh-uh, dismantlement of their forces and their networks.  And, uh-uh, to get to the point about lastingly to -- there's a political ingredient of this uh-uh which I uh need to add which is to have them replaced in Iraq and Syria with, uhm-uh, a government that the people, uh, want to be part of, uh, and so they don't have to be governed by maniacs and terrorists.

Haider Al-Abadi @HaiderAlAbadi · 17h17 hours ago
Under the instructions of PM Al-Abadi, 221.5 tons of food items have arrived in Anbar province this morning.
0 replies25 retweets25 favorites


Do you wonder why?


Because he wants that message out, not this one: 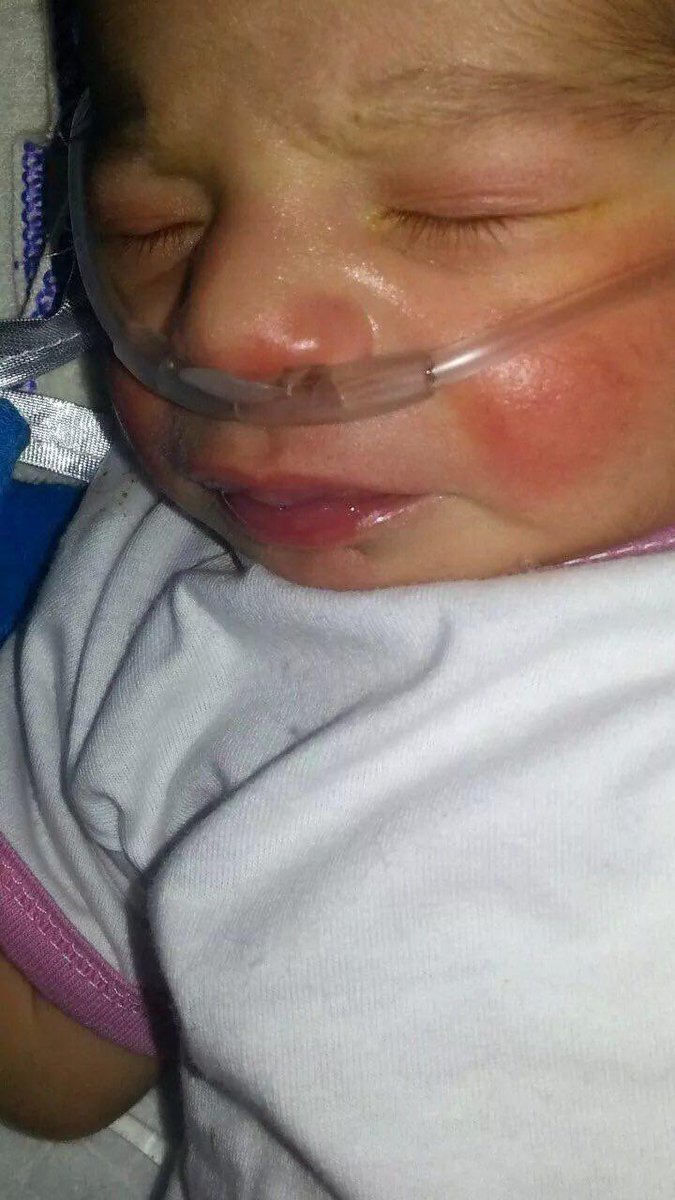 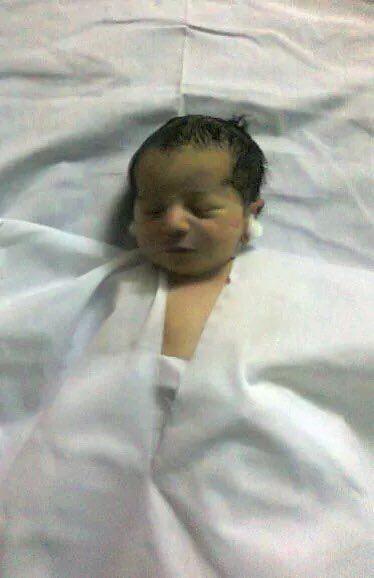 Iraqi Spring MC is raising attention to the death of Abdullah Taha al-Isawi in Falluja.  Why did the child die?  A lack of food, a lack of medicine.

Wants to rob the action of the context in which it took place.

Wants to pretend Haider did something wonderful.

The reality is Abudllah suffered because of Haider and so many civilians in Falluja continue to suffer because Haider's failed to be a leader.


There has been no real effort at political solutions in Iraq.  The US has pushed for retaliation and has set an example by doing that -- not a good example, true, but an example none the less.

Clearly, the Yazidis now believe violence is the answer.  Dropping back to the January 27th snapshot:


While Barack worried about diplomacy in Saudi Arabia, a natural event took place in Iraq.
The persecuted decided to persecute.  EFE reports:

A militant group including Yazidi and Syrian Kurdish fighters has killed at least 25 Arab civilians on the perimeters of the northwestern Iraqi town of Rabia, on the Syrian border, an official source announced on Tuesday.
Hosam al-Abar, a member of Niniveh's Provincial Council, told Efe that a series of barbaric revenge attacks targeted four Arab villages located 120 kilometers (74 miles) west of Mosul.
The attacks were carried out by Yazidi fighters supported by militias affiliated to Syrian Kurdish parties.

'Pity us!  Feel sorry for us!  Now look the other way as we kill and kidnap!'

This is only a manifestation of the hateful remarks some Yazidis were making publicly in 2013 and 2014.  Their being trapped on the mountain was a crisis and did require humanitarian aid being dropped to them.  That's really all the US should have committed.  (And that's all we advocated for here.)  In Iraq, the Yazidis are basically the short man at the party -- chip on their shoulder and easily outraged.
Years of being called "Satan worshipers" took their toll long before the Islamic State showed up.
Now they've mistaken global pity for permission to destroy and kill.


Last Thursday, Khales Joumah (Niqash) reported on the Yazidis attacking of Arab communities and concluded with this:


The fallout from the massacre saw Yazidi leaders, who have become responsible for parts of Sinjar newly liberated from the IS group, organized a meeting. They condemned the massacre and promised that such an act would never be repeated. They also said that the fighters who had carried out these acts were not able to be identified as they don’t belong to any of the known fighting factions.

The provincial council says that there are now around a thousand families who have left their homes and who are in need of shelter and aid. On the ground in the area are hundreds of armed men from the villages which were attacked, vowing to protect what is theirs should they be attacked again. In the middle are a handful of Iraqi Kurdish military. Right now things are relatively calm but if tribal justice – which calls for reparations and an eye for an eye - continues to be meted out, it is hard to say how long it will stay that way.


As for Zahra, she found shelter in the home of a nearby relative. But she couldn’t stand not knowing what had happened to her family whom she had left at the mercy of very angry fighters. So, still wearing the same black clothing she had on the night of the attack, she returned to her village to search for her husband and two young sons. She eventually found their burnt corpses in one of the houses in the village that had been set on fire.


Vengeance doesn't usually end violence.  It's a mirror to -- reflects and reproduces -- violence.

RECOMMENDED: "Iraq snapshot"
"Leading Veterans Groups Release Funding Blueprint ..."
"Mladenov's failures earn him a promotion"
"Robert Parry is nuts"
"How We Live to be next failed sitcom"
"Radio Shack goes under"
"All executions should be seen as outrageous"
"How To Get Away With Murder"
"The needed explanation"
"scandal: all is not well in shonda land"
"Am I the only one who nodded off during How To Get Away With Murder"
"They really do need to fire him"
"The never-ending illegal spying"
"No one wants to see MSNBC"
"THIS JUST IN! AMERICA REJECTS MSNBC!"

Posted by cedricsbigmix at 1:44 PM