Alyssa's got her war on

AGING HACKTRESS ALYSSA MILANO HAS DECIDED TO END HER STILL BORN ACTING CAREER AND FOCUS INSTEAD ON NEO-CONNING.

EXPLAINING TO THESE REPORTERS WHO RECENT TWEET ENDORSING WAR WHORE BILL KRISTOL, ALYSSA EXPLAINED, "I NEVER REALLY CALLED OUT THE IRAQ WAR.  AND WHY WOULD I?  I AM A CHEAP WHORE WHO NEVER WENT TO A REAL SCHOOL IN MY LIFE SO I CAN'T REALLY THINK AND GLADLY SUPPORT ALL WARS.  CALL ME A WAR WHORE, PLEASE, BECAUSE THAT'S WHAT I AM, A CHEAP WAR WHORE.  AND AN UGLY WOMAN GETTING UGLIER EACH YEAR, FATE IS NEVER KIND."

WITH THAT, ALYSSA EXPLAINED SHE HAD TO GO, SHE WAS BUSY "HOT BOXING MY BEST FARTS, IT'S JUST A LITTLE HOBBY I HAVE."

“Because I fled from my home in #Mosul and saw first-hand the havoc that war causes, I am reminded that kindness and empathy are fundamental characteristics that an obstetrician and gynecologist should possess.” 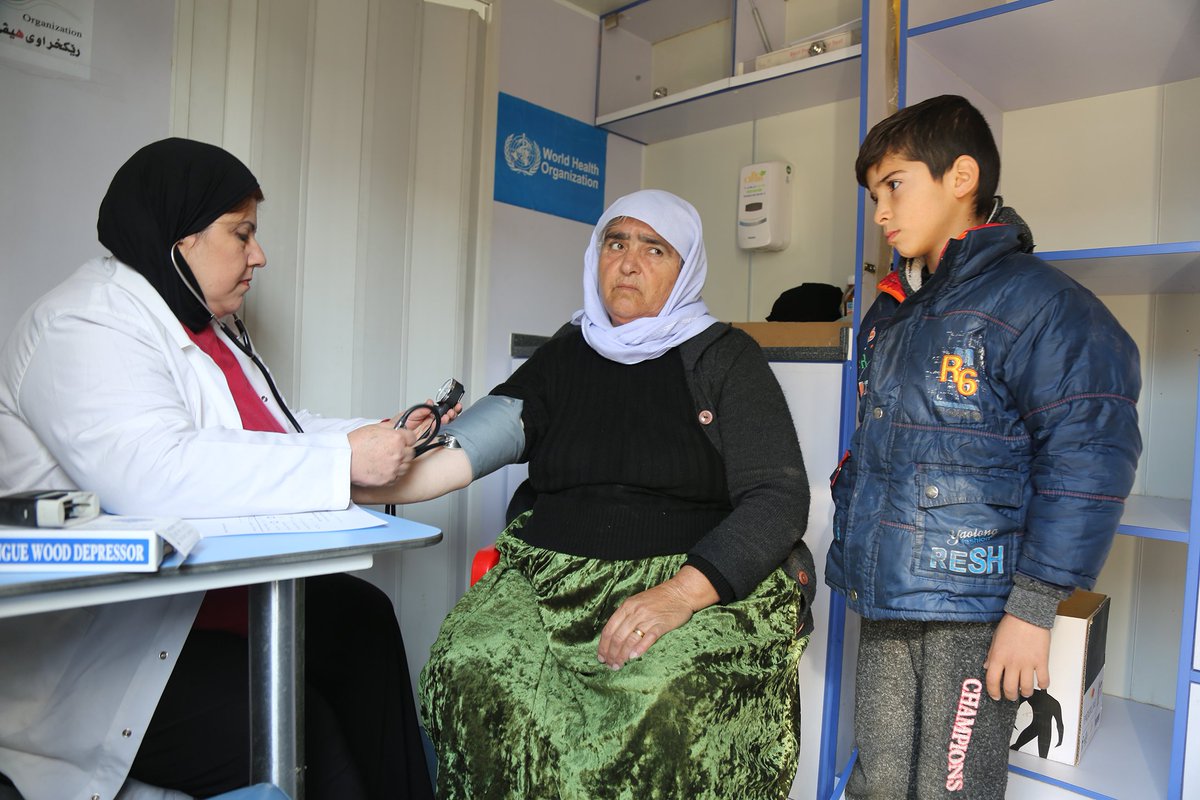 First adopted by the UN as an international day to advance women’s rights and gender quality in 1975, International Women’s Day is celebrated across the world. There are a number of events scheduled across Iraq and the Kurdistan Region on Friday.
0 replies0 retweets0 likes

Zainab met Zainab in Mosul.
Both women lost a leg during Iraq's war.
Neither are giving up on life.

Their courage inspires us. Which women inspire you? #InternationalWomensDay

Deputy Special Representative of the United Nations Secretary-General (DSRSG) Alice Walpole addressed the meeting, along with Dr. Mahdi Al-Allaq, Secretary-General of the Council of Ministers, who represented the Prime Minister; Dr. Thikra Alwash, Mayor of Baghdad and Chair of the Standing Committee on the Advancement of Women; UN Women’s Representative, Ms. Dina Zorba and UNFPA Representative, Dr. Oluremi Sogunro; as well as the Director-General of the Directorate for the Empowerment of Iraqi Women, Dr. Ibtisam Aziz.
In her remarks, DSRSG Walpole welcomed the upcoming discussions in Parliament on updating the Anti-Domestic Violence Law. “We need to acknowledge that domestic violence diminishes and shames all of society; it is a threat not just to women but to society itself,” she emphasised.
Reflecting on the challenges facing displaced women across Iraq, DSRSG Walpole noted that “They continue to suffer the brutal consequences of the recent conflict”.

“I am pleased that the Subcommittee on Crime, Terrorism, and Homeland Security is holding our first hearing of this 116th Congress about our critical duty to reauthorize the Violence Against Women Act.  This law has been successful at attempting to change policies that have led to injustices, and too-often indifference to victimization and suffering, throughout our country’s history.
“It is important to review how we arrived at this moment.
“This month has a special significance that is relevant to this hearing because it is celebrated as Women’s History Month. In 1980 President Jimmy Carter first designated March 2nd through the 8th, as Women’s History week.
“Seven years later in 1987, Congress passed Public Law 100-9, designating March as “Women’s History Month.”
“Seven years after that in 1994, Congress passed Public Law 103-322, the Violence Against Women Act of 1994, which we call “VAWA,” a landmark piece of legislation, which began with bipartisan support in both the House and in the Senate.
“This year we celebrate the 25th Anniversary of VAWA, since President Bill Clinton signed the first VAWA into law on September 13, 1994.
“On this day, March 7th, President Barack Obama signed our last VAWA in 2013.
“And today, on the 6th year anniversary of VAWA’s last passage, we are holding this hearing to address the urgency of now in reauthorizing this vital legislation, which addresses the needs of all victims and survivors of domestic violence, dating violence, sexual assault, and stalking.
“As a result of this historic legislation, which has unarguably proven critical in the lives of so many survivors, every state has enacted laws making stalking a crime and strengthened their criminal rape statutes.
“While this legislation is named the “Violence Against Women Act”, this is a gender neutral legislation, which responds to the needs and care of all survivors—men, women, and children alike.
“For centuries, women have fought vigorously to demand changes in our federal laws, not simply for their own benefits, but for others as well, because they sought progress.  VAWA is no exception in that regard.
“As Shirley Chisolm once said, you don’t make progress by standing on the sidelines, whimpering and complaining.  You make progress by implementing ideas.
“We have made progress in VAWA 2000, 2005, and 2013 – but the statistics remain alarming and unacceptable.
“Domestic violence claims at least 2,000 lives each year. Seventy percent of the victims are women. Most “intimate partner” homicides, in which a person targets a spouse, boyfriend or girlfriend, are committed with firearms.
“An astounding 17,500 victims disclosed the use or threat of firearms being used during abuse.

"Alyssa is nuts"
"THIS JUST IN! ALYSSA WHO CLAIMS TO BE A CELEBRITY!"
Posted by cedricsbigmix at 8:58 PM