CRANKY CLINTON'S USE OF A PRIVATE E-MAIL SERVER WAS WRONG IN SO MANY WAYS AND NOW AMERICA LEARNS THAT THE STATE DEPARTMENT HAD TO TURN OFF SECURITY FEATURES AT ONE POINT JUST SO CRANKY'S E-MAILS FROM HER PRIVATE SERVER COULD REACH STATE DEPARTMENT EMPLOYEES.

REACHED FOR COMMENT BY THESE REPORTERS THIS MORNING, CRANKY INSISTED WHAT SHE DID WAS IN KEEPING WITH "EVERY SECRETARY OF STATE BEFORE ME.  I'M SURE IF YOU LOOKED AT THOMAS JEFFERSON'S WEB BROWSING HISTORY AND HIS E-MAILS, YOU'D FIND THE EXACT SAME PROBLEMS."

WHEN IT WAS POINTED OUT THAT THE INTERNET DID NOT EXIST UNTIL AL GORE INVENTED IT, CRANKY FUMBLED FOR A RESPONSE.

"YOU KNOW WHAT?" SHE ASKED FINALLY.  "ALL THE PRESS DOES IS FOCUS ON MY MISTAKES.  WHAT ABOUT MY ACCOMPLISHMENTS?  WHY DOESN'T ANYONE EVER TALK ABOUT THEM?"

ASKED FOR EXAMPLES OF SOME ACCOMPLISHMENTS, CRANKY FELL SILENT FOR SEVERAL MINUTES BEFORE SNARLING, "YOU KNOW WHAT?  I HAD SOCKS THE CAT PUT DOWN AND I CAN DO THE SAME WITH YOU!"

Since August of 2014, the US government has bombed Iraq daily. 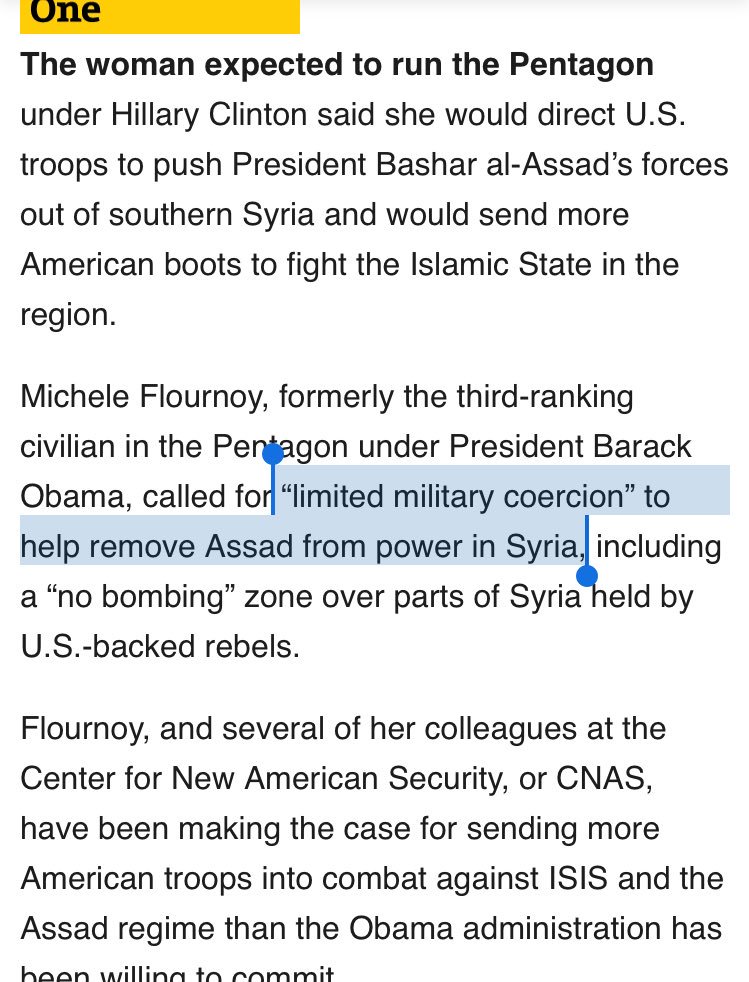 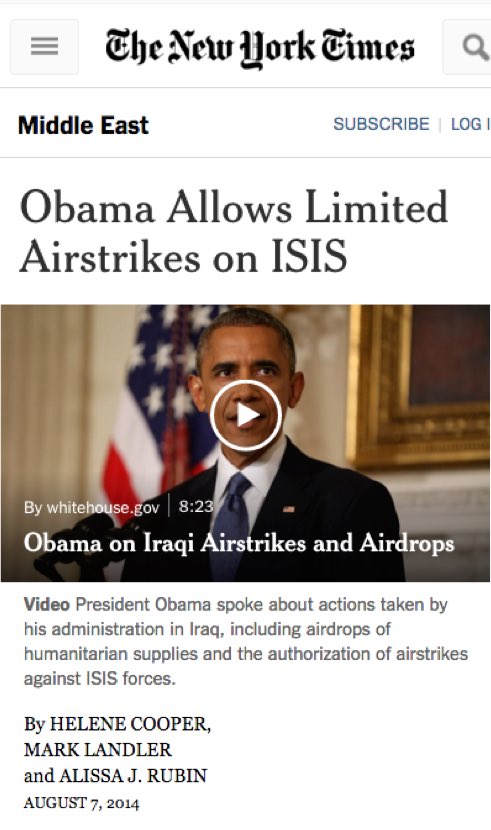 Today, the US Defense Dept announced:

Strikes in Iraq
Rocket artillery and bomber, fighter and remotely piloted aircraft conducted 17 strikes in Iraq, coordinated with and in support of the Iraqi government:


Task force officials define a strike as one or more kinetic events that occur in roughly the same geographic location to produce a single, sometimes cumulative, effect. Therefore, officials explained, a single aircraft delivering a single weapon against a lone ISIL vehicle is one strike, but so is multiple aircraft delivering dozens of weapons against buildings, vehicles and weapon systems in a compound, for example, having the cumulative effect of making those targets harder or impossible for ISIL to use. Accordingly, officials said, they do not report the number or type of aircraft employed in a strike, the number of munitions dropped in each strike, or the number of individual munition impact points against a target. Ground-based artillery fired in counterfire or in fire support to maneuver roles is not classified as a strike.


Q:  Peter, during last week's briefing, the issue of injured American service members came up, and you said you would take the question and look into it.

Can you confirm that four American service members were injured in Northern Syria on June 9th?

MR. COOK:  (Inaudible) -- this is -- I'm glad you raised the question, because this does raise a question, a policy question for us about identifying injured service members.

And as I stated last week, and probably should have stated more clearly, our policy is not to identify wounded service members, for a variety of reasons -- including operational security, including privacy reasons.

And so, I'm not going to be able to elaborate more fully on that situation.  Just as I wouldn't with other wounded service members, because of that -- because of our policy in place.

Q:  I believe on May 31, the Pentagon did come out and say there were two service members, one in Iraq and one in Syria, who were injured and I think you even gave a specific location -- (inaudible), north of Raqqah.  And I'm not asking for a specific location or name.  You know, were there American service members injured?  Because in the past, you have acknowledged when they have been injured.

MR. COOK:  And what -- and of course one of the things that we're concerned about here is not just operational security -- (inaudible), but also, we do not want to provide additional information to the enemy that might enhance their own assessment of the battlefield situation and their own impact.

Q:  (inaudible) -- because on May 31, you did give out two numbers of Americans injured.

And again, we don't routinely release that information.  There have been some exceptions in the past, but that is our -- our basic policy and I'm going to stick to that policy.

Cook insisted this was not a change.  Idrees Ali and Leslie Adler (REUTERS) point out, "However, the Pentagon has released such information in the past and responded to queries, and it was unclear how Cook's comments were consistent with previous disclosures."  At the conservative website HOT AIR, Jazz Shaw maintains:

It’s hard not to read something overtly political into this policy change, no matter how the Pentagon describes it. We’ve already seen the President standing by his policy of not mentioning Islamic terrorism and our own Attorney General has tried to keep mentions of ISIS out of transcripts of conversations with terrorists attacking at home. Any news about battlefield injuries in the war against this enemy clearly plays against the Democrats in general and Hillary Clinton’s election hopes in particular, so suppressing public discussion of such unpleasant realities has a clear political side to it.


RECOMMENDED: "Iraq snapshot"
"Pausing a moment to note it is Barack's war"
"Iraq snapshot"
"The hollow victory of Falluja"
"Iraq: Stamps, 'victory' and War Crimes"
"Hejira"
"Tulsi Gabbard: Many people simply have not learned..."
"WikiLeaks on Hillary Clinton's stinky leaks"
"Rejecting the lesser of two evils (Michael Matteo ..."
"publicity stunt in the house"
"Worse than New Orleans"
"Calling Carly Simon fans"
"They fixed it for Hillary"
"TV Amy Poehler, Seann William Scott"
"Shame on Naomi Klein, Juan Gonzalez and other fake asses"
"Remember 2008? How they have flipped-"
"War Hawks of a feather . . ."
"Hillary doesn't have it sewn up"
"That dangerous Jill Stein"


Posted by cedricsbigmix at 5:37 AM