JOE BIDEN MAY HAVE BEEN RIDING OR DYING WITH CORN POP BUT THAT WAS DECADES AGO.  TODAY'S YOUNG PEOPLE AREN'T IMPRESSED:

Ask a young black voter in Atlanta about Joe Biden’s presidential campaign and you’ll likely be met with an exasperated sigh, a side-eye, or a grimace before they launch into a frustrated answer about the former vice president.
The young voters say they’re tired of Biden tying the promise of his campaign to former president Barack Obama’s legacy and what they see as older generations of black voters’ inability to see past that legacy in support of another candidate who just might push the country in a more progressive direction.


REACHED FOR  COMMENT, OLD MAN JOE TOLD THESE REPORTERS, "LOOK, I DON'T JUST COME UP FROM THE BLACK COMMUNITY, I COME UP FROM THE YOUNG BLACK COMMUNITY, YOU DIG?  I'M HIP.  I'M AT ANY HAPPENING.  LOOK FOR ME, AND THERE I'LL BE.  YOUR BRO JOE CARRYING A SIX PACK OF TAB AND A BOX OF SCREAMING YELLOW ZONKERS BECAUSE I KNOW WHAT THE KIDS OF TODAY ARE INTO.  KIDS SEE ME COMING AND THEY SCREAM, 'IT'S THE GUY WITH THE FEELEY MEELEY GAME! NOW IT'S A PARTY!" 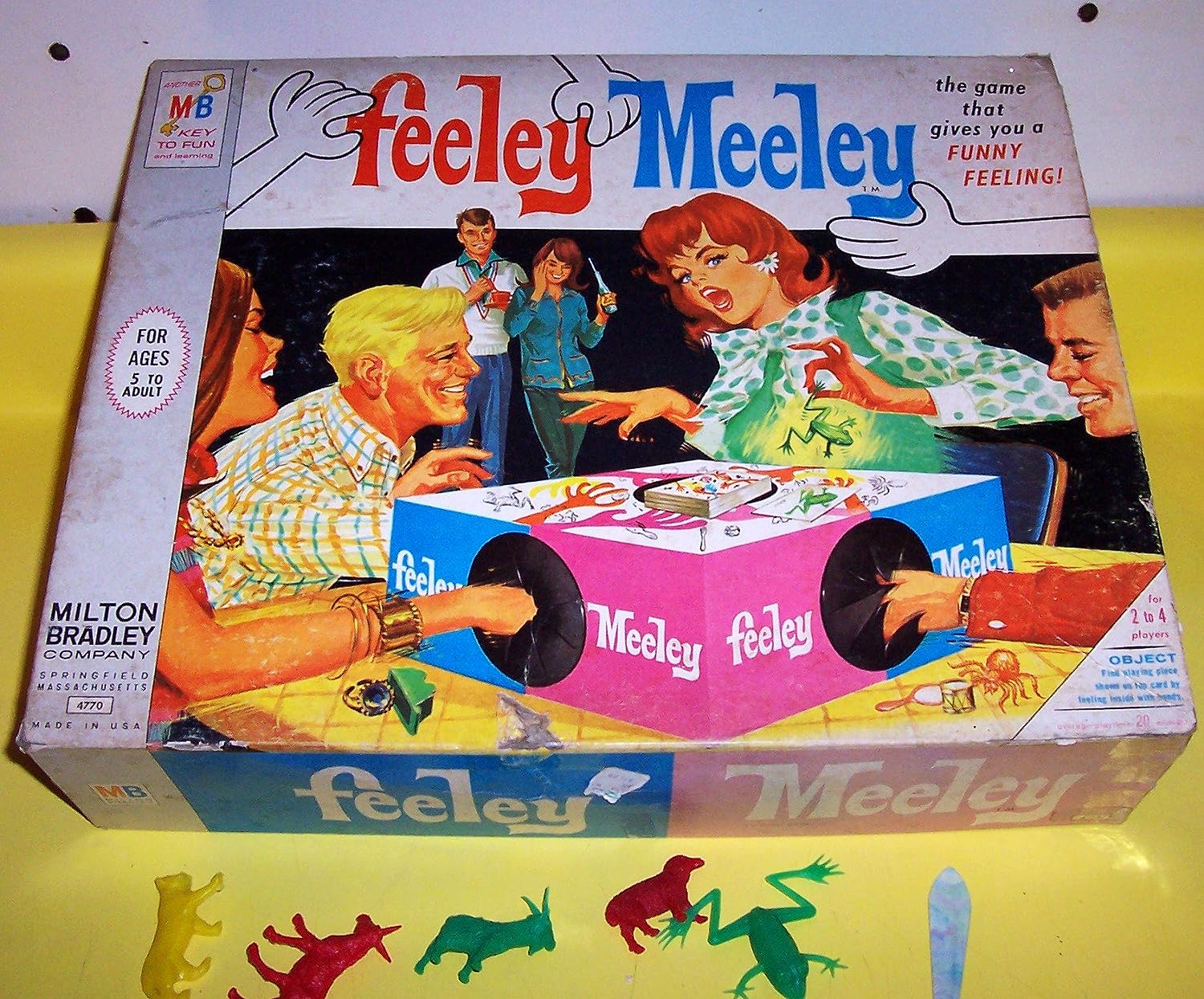 1967'S FEELEY MEELEY WAS GROPING JOE'S KIND OF GAME "Players put their hands inside a box and fondle and plastic toy, trying to guess what it is."


In the US, the race for the Democratic Party's presidential nomination continues.  Rape enabler Deval Patrick has entered the ring.  SLATE's Jim Newell offers: 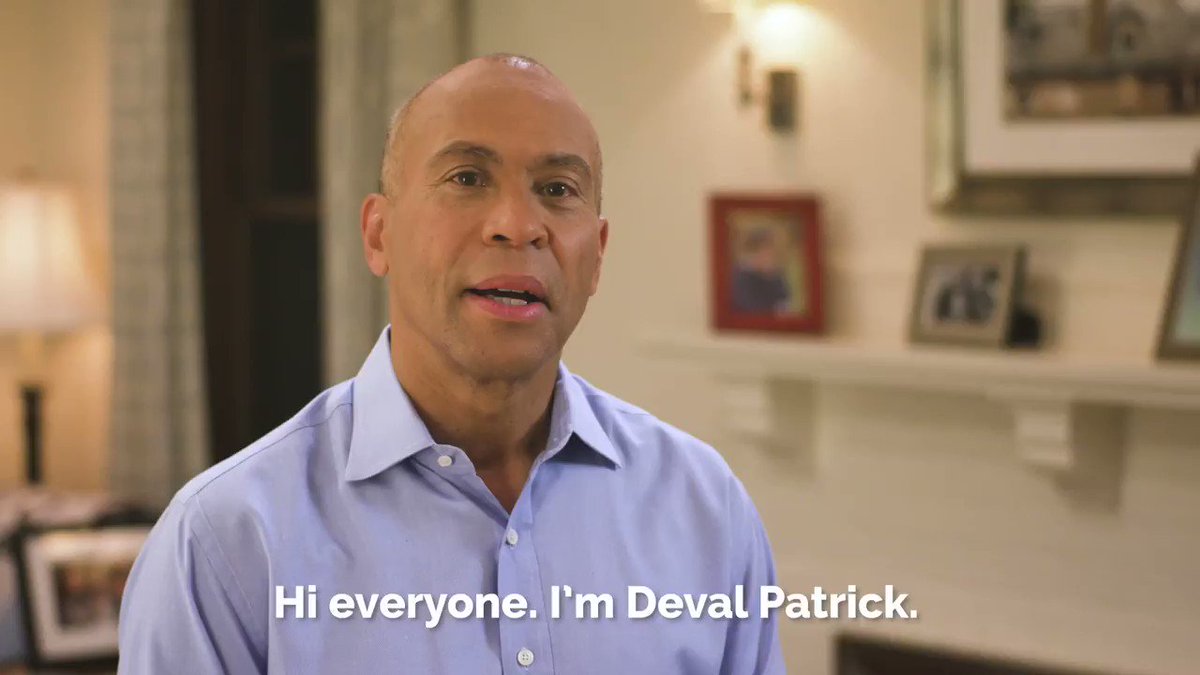 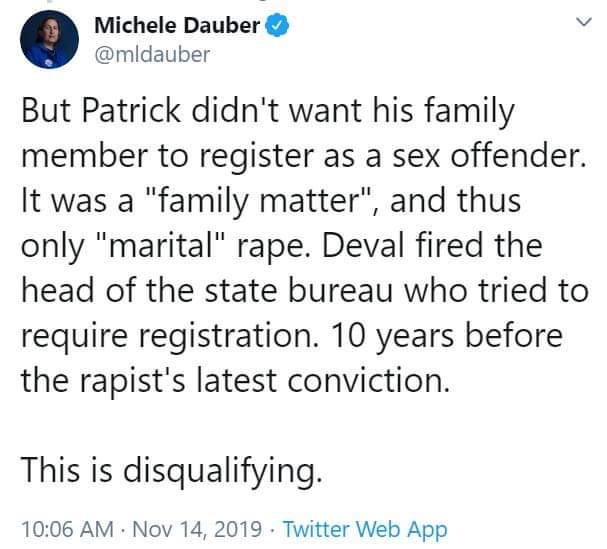 RECOMMENDED: "
"Charmed"
"Jussie Smollett's got an itchy bussy"
"Tiny Pete and Crooked Joe are wrong"
"Prince Pedophile"
"Epstein and Maxwell"
"HOW TO GET AWAY WITH MURDER (Not Asher!!!)"
"Go away, Tiny Pete"
"It's the freakiest show"
"Elizabeth Banks needs to stop playing the victim"
"A CHINATOWN prequel"
"MODERN FAMILY"
"The debate"
"Bolivia"
"Crazy Barack and other things"
"Good for Sarah Lazare"
"Fiona Apple"
"Kamala"
"Murphy can't say 'ethical' when it comes to Hunter Biden"
"Ron Jacobs is a f**king embarrassment"
"Tiny Pete explained at last"
"Coldplay"
"Don't blame Julia Roberts for the stupidity"
"Epstein"
"Pro-rape Deval Patrick wants to be president"
"dynasty"
"joe biden needs to take his family on springer"
"realities"
"rape enabler deval and the destruction of gaza"
"Tiny Pete"
"Emergence"
"Batwoman and Emergence"
"For What It's Worth"
"NETFLIX badly needs new content"
"That awful EMPIRE"
"DISNEY+"
"CHARLIE'S ANGELS"
"The Rebel Hillary"
"Lasanga in the Kitchen Twice"
"I'm out"
"Medicare For All"
"Google is manipulating search results"
"Another Cucumber Salad in the Kitchen"
"Lock him up!"
"I hope he's sharing honestly"
"There are no morals in the Biden family"
"Let's all follow Big H's lead"
"10 reasons that it is a farce"

"Eye to Eye"
"THIS JUST IN! DID IT JUST FREEZE OVER IN HELL!"