If you're looking for a film to see, I'd suggest Little Miss Sunshine, here's the movie poster: 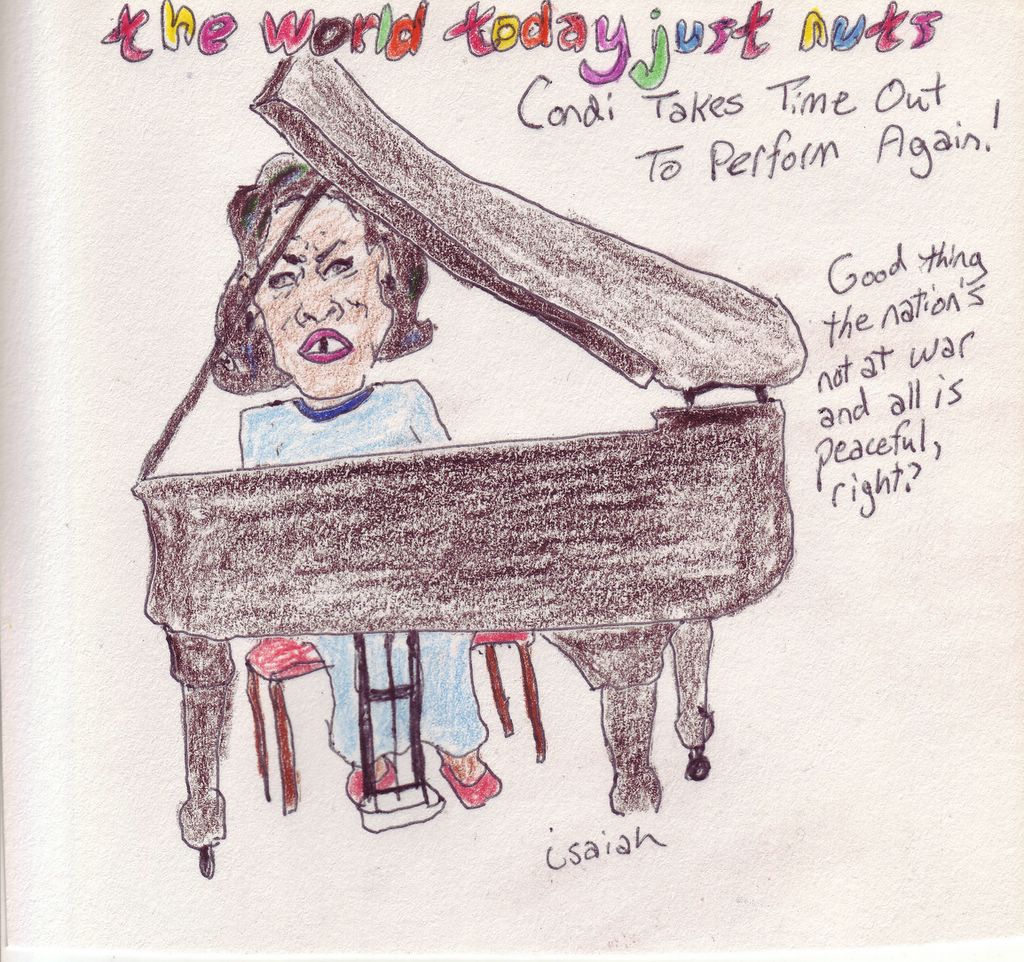 Little Miss Sunshine. Michael Arnot's semi-fictional script follows a Secretary of State as she beams and presents mock concern over Israel's armed aggression towards Lebanon. SoS breaks out into song at key moments throughout -- hell's version of Julie Andrews.

That's not really the film summary, it's a joke Ava and C.I. came up with for several films. With help from Mike and Wally for one joke in their eight 'films.' I wanted something funny before copying & pasting the snapshot (which has humor in it as well, by the way). Here's C.I.'s "Iraq snapshot:"

Posted by cedricsbigmix at 6:11 PM