CRANKY CLINTON HAS A NEW RECORD TO BOAST OF.

REACHED FOR COMMENT, CRANKY SAYS SHE TAKES THE HONOR SERIOUSLY.

"JUST LOOKING AROUND AND KNOWING I CAN FEEL THE HATRED OF SO MANY AMERICANS?"  CRANKY SAID PAUSING DRAMATICALLY.  "IT MAKES ME FEEL SPECIAL.  AND LOVED -- OR THE CLOSEST TO LOVED I'LL EVER FEEL."

In the biggest news out of Iraq today, Alsumaria reports that  Prime Minister Haider al-Abadi went on state TV today to criticize the international coalition for its failure -- its failure -- to keep foreign fighters out of Iraq.

Don't you hate when that happens?

When other countries won't protect your country?

Shouldn't you be able to just sit on your lazy all day and let other countries fight your battles for you?  Well shouldn't you?

Haider was installed by US President Barack Obama.  He's the latest US puppet.

And what a whiny little puppet he is.

He's been put in charge of one of the richest countries in the region and all he can do is Bitch, Moan and Whine.

He can't fix anything because he won't try -- and maybe Barack really doesn't want anything fixed -- remember planned chaos was always the US strategy for Iraq.

But he really needs to grow the hell up.

If only not to be such a joke on the international stage.

But maybe he can't help that?  Maybe he was put in place to play the bumbling fool?


How's Haider dealt with that?

Insulting those who told the truth (including US Secretary of Defense Ash Carter).

Saying they must have their facts wrong.


Iraqis Spring MC notes that Baghdad Provincial Council declared bankruptcy and will be cutting the salaries of over 3,000 employees.

Iraqi Spring MC notes the devastation and hardship that Ramadi refugees are living under. 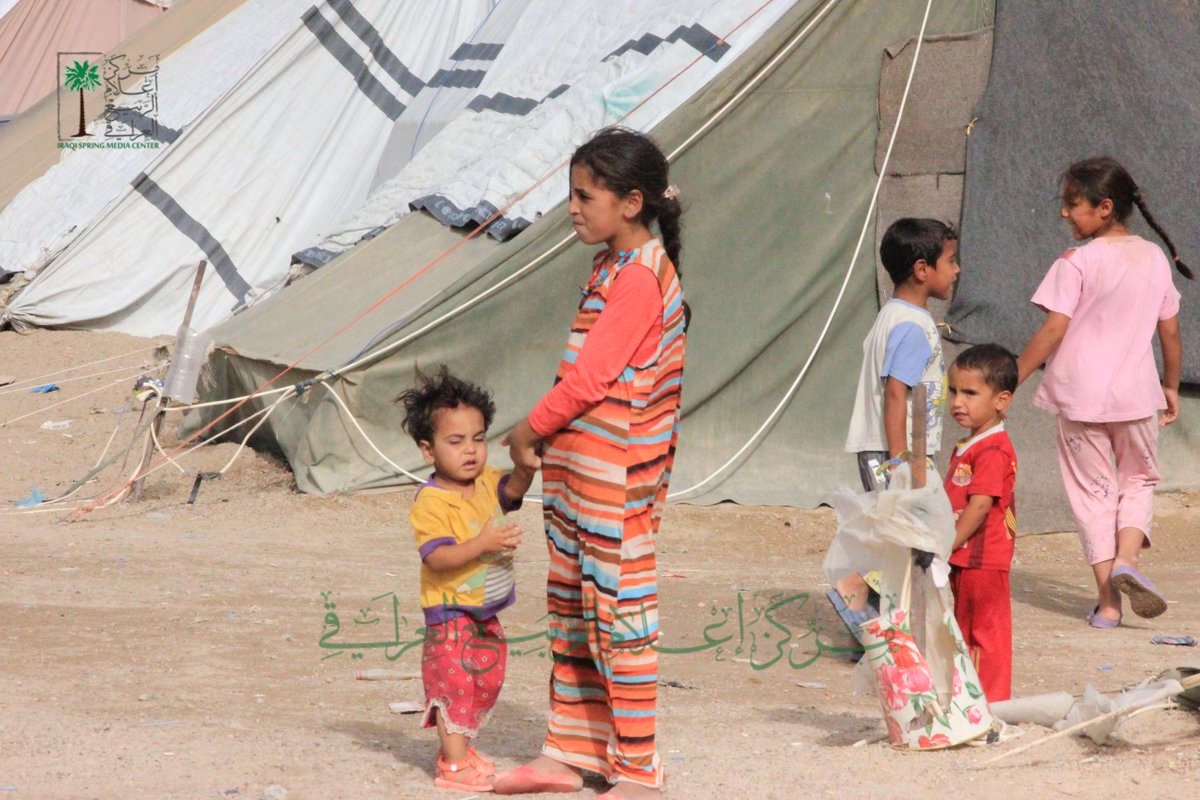 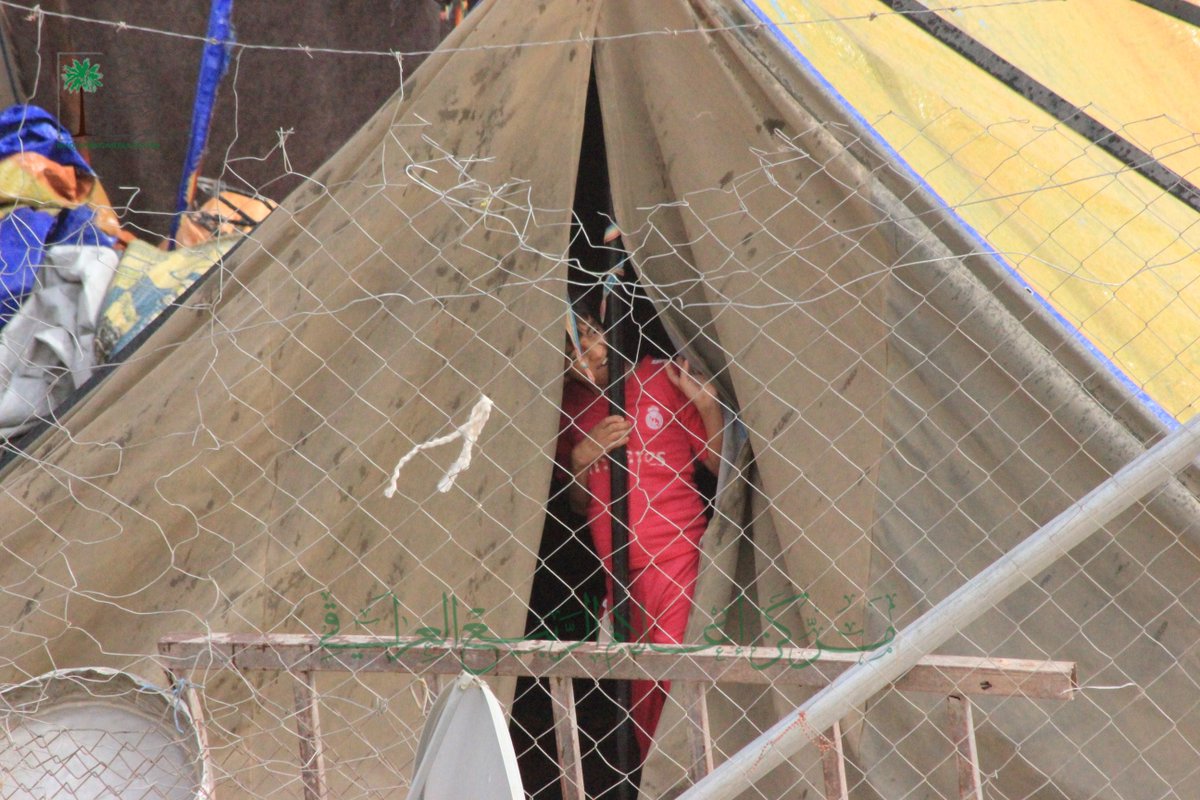 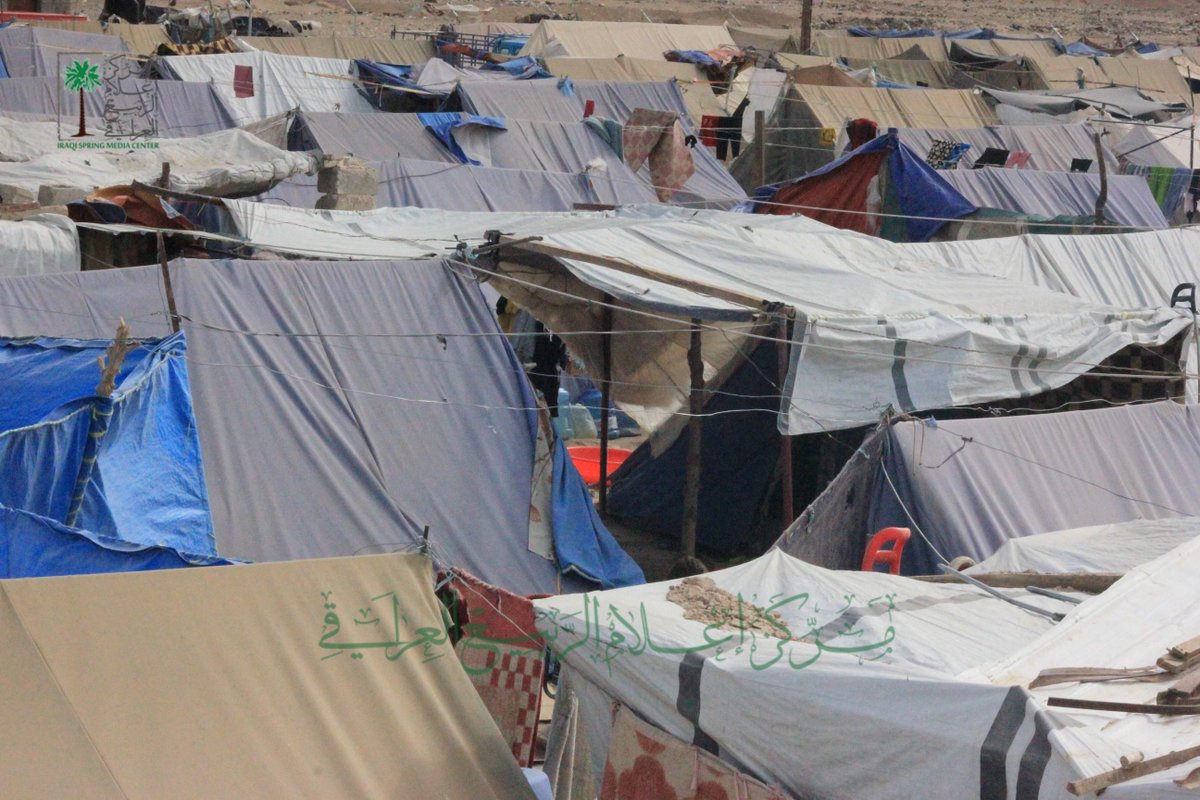 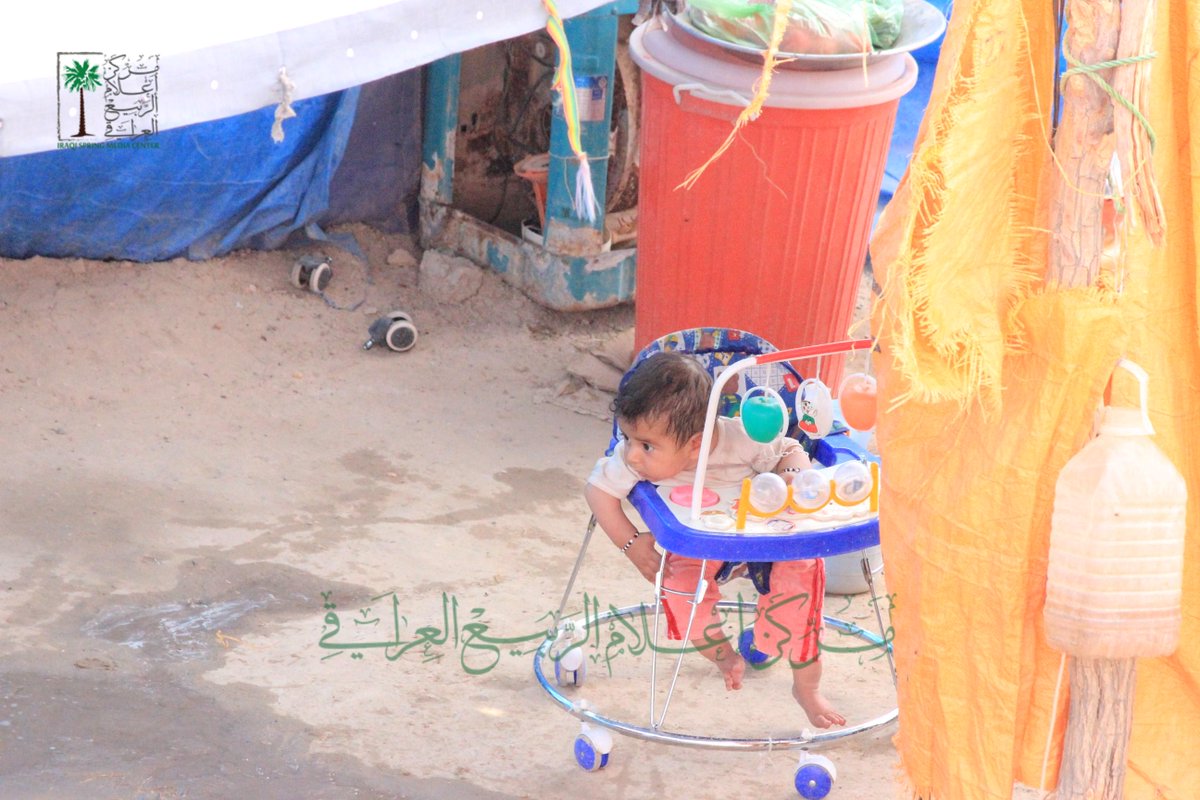 Alsumaria reports UNICEF is stating Iraq is close to catastrophe and that $500 million is needed just to meet relief needs and over 8 million Iraqi need urgent humanitarian aid.

But instead of focusing on that, the UN has other concerns.  The United Nations 'mission' in Iraq noted Sunday, "The Special Representative of the United Nations Secretary-General for Iraq (SRSG), Mr. Ján Kubiš welcomed the UN General Assembly Resolution on ‘Saving the Cultural Heritage of Iraq’, which was adopted unanimously on Thursday in New York."  A little more focus on the things that actually matter -- human life -- would be appreciated.

Yesterday, Margaret Griffis (Antiwar.com) noted that "at least 4,007 [people] were killed and 897 were wounded" in Iraq in the month of May.

In today's violence, AFP reports, "A huge suicide attack on an Iraqi police base killed at least 37 people on Monday as an operation against the self-styled Islamic State group continued but looked far from retaking Ramadi."  Iraqi Spring MC notes 1 woman was shot dead in Jabour area of Baghdad by government forces who were passing by.  Margaret Griffis (Antiwar.com) counts 165 violent deaths across Iraq today.  Dropping back to Sunday, government shelling left 3 children and 8 adult civilians dead in Falluja with twenty-one more people injured.

"Oh, Ralph, just shut your cowardly mouth"
"THIS JUST IN! WE'VE GOT A QUESTION FOR YOU TOO, RALPH!"

Posted by cedricsbigmix at 12:40 PM